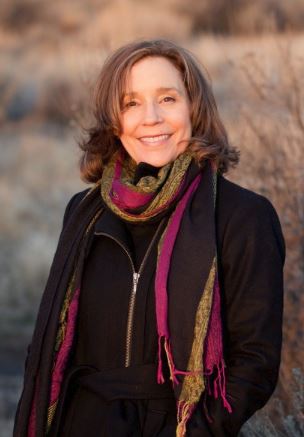 Brenda Davis, registered dietitian, is a leader in her field and an internationally acclaimed speaker. She has worked as a public health nutritionist, clinical nutrition specialist, nutrition consultant and academic nutrition instructor. Brenda is the lead dietitian in a diabetes research project in Majuro, Marshall Islands. She is a featured speaker at nutrition, medical and health conferences throughout the world.
Brenda is co-author of nine award-winning, best-selling books – Becoming Vegan: Comprehensive Edition (2014), Becoming Vegan: Express Edition (2013), Becoming Vegan (2000), The New Becoming Vegetarian (2003), Becoming Vegetarian (1994, 1995), Becoming Raw (2010), the Raw Food Revolution Diet (2008), Defeating Diabetes (2003) and Dairy-free and Delicious (2001).  She is also a contributing author to a tenth book, The Complete Vegetarian (2009). Her books are vegetarian/vegan nutrition classics, with over 750,000 copies in print in 8 languages. Brenda has authored and co-authored several articles for peer-reviewed medical and nutrition journals and magazines.

Brenda is a past chair of the Vegetarian Nutrition Dietetic Practice Group of the American Dietetic Association. In 2007, she was inducted into the Vegetarian Hall of Fame. Brenda lives in Calgary Alberta with her husband, Paul Davis.  She has two grown children, Leena Markatchev and Cory Davis.

Brenda Davis is an authoritative, entertaining and passionate speaker. She has presented at nutrition and health conferences in over a dozen countries. Book her for your next medical, nutrition or health conference; for employee seminars or for lectures to the general public.
http://www.brendadavisrd.com/services/lectures-and-seminars/ 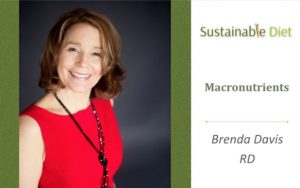